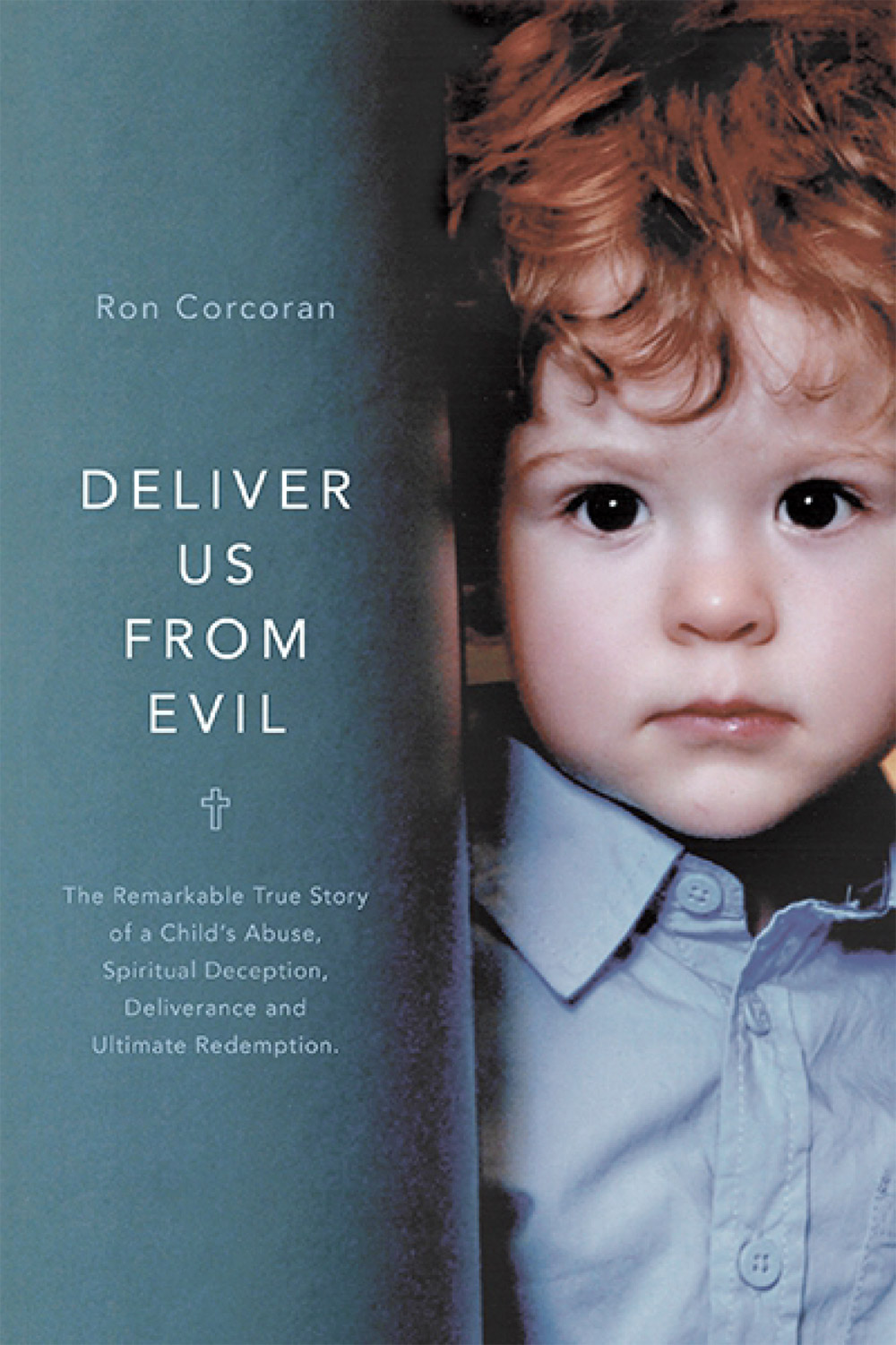 The Remarkable True Story of a Child’s Abuse, Spiritual Deception and Ultimate Redemption

Safety, Acceptance, Belonging. These words come to mind when we hear about families. Having a mother, father, and twelve siblings living in a strong Christian faith should mean plenty of love, laughter and companionship.​ But what if, inexplicably, one’s parents selectively manipulated and mistreated some of the children and not the others? ​How would you deal with being one of three children who constantly bore unprovoked wrath and abuse — while watching the others receive the love, affirmation and nurturing you so desperately needed and craved?
​
Ron Corcoran’s Deliver Us From Evil, produced by FriesenPress, tells the story of a child whose mother regularly beat him, forbade him to play at school, and whose care and love only went to Corcoran’s other siblings. Later, feeling abandoned and betrayed by God, Corcoran leaves home and joins the military. As he attempts to move forward, two separate and unhealthy marriages crumble along the way. Though he considers suicide, Corcoran instead reignites his Christian faith, seeks therapy, starts a career in Christian ministry, and finally finds love.

Ron Corcoran’s frank and honest memoir courageously proclaims that no matter how wretched, broken or angry we may be, we can indeed be delivered, redeemed and transformed by the love of the living, eternal God.

“I’m so glad you sent me Deliver Us From Evil.  I could hardly read the portions about your childhood.  Most important, you emerge redeemed and loved, and equipped to help many more.  You are a ‘trophy of grace’…” – Philip Yancey 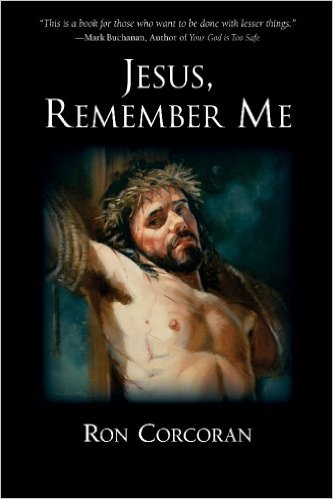 On the day that changed the world, three men were crucified on a hill outside Jerusalem. Two of these men were violent criminals. The third was God Incarnate. To His left, died a man mocking and cursing. To His right, died a man who cried out to his Saviour, “Jesus, Remember Me.” Journey to the foot of each cross as these men face suffering and death. Then decide: Of the two men who died next to Jesus Christ, whose cross would you choose?

“This is a book for those who want to be done with lesser things.” – Mark Buchanan