We seek to draw wounded people into an encounter with Jesus Christ, the Great Wounded Healer. 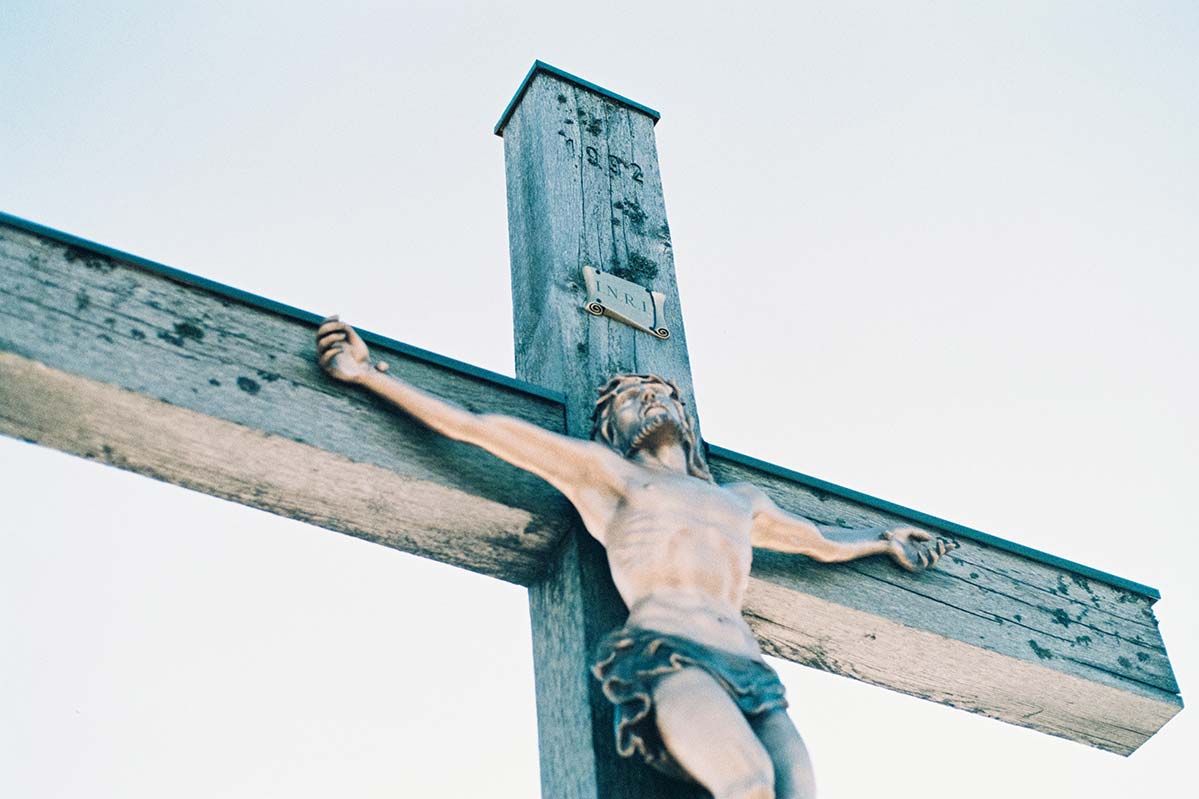 Wounded Healers offers workshops and conferences that enable people to find divine healing from deep hurts as a result of physical, emotional, sexual, verbal and spiritual abuse. Conferences are not a substitute for professional counselling, but are designed to open people up to the Father’s love and forgiveness and begin a journey towards wholeness. Learn more 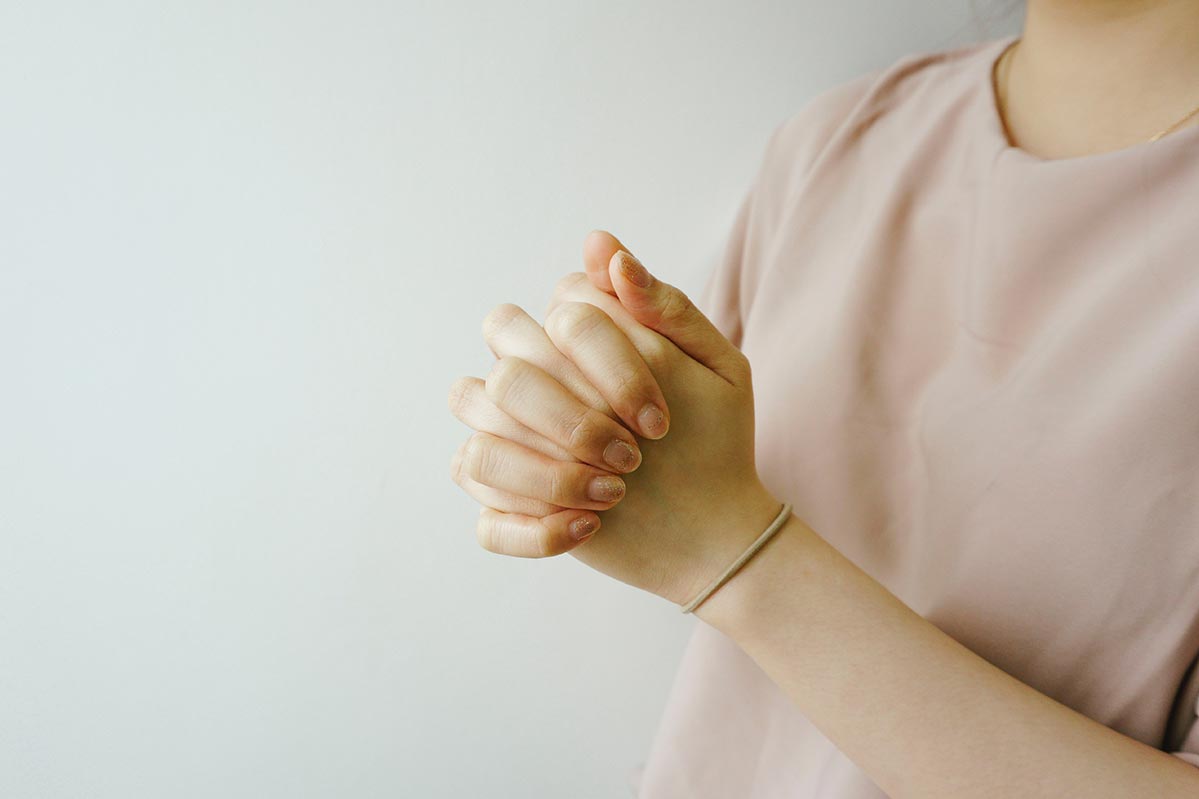 We welcome your prayers for us. If you have a moment right now, please pray for us in a few specific ways. 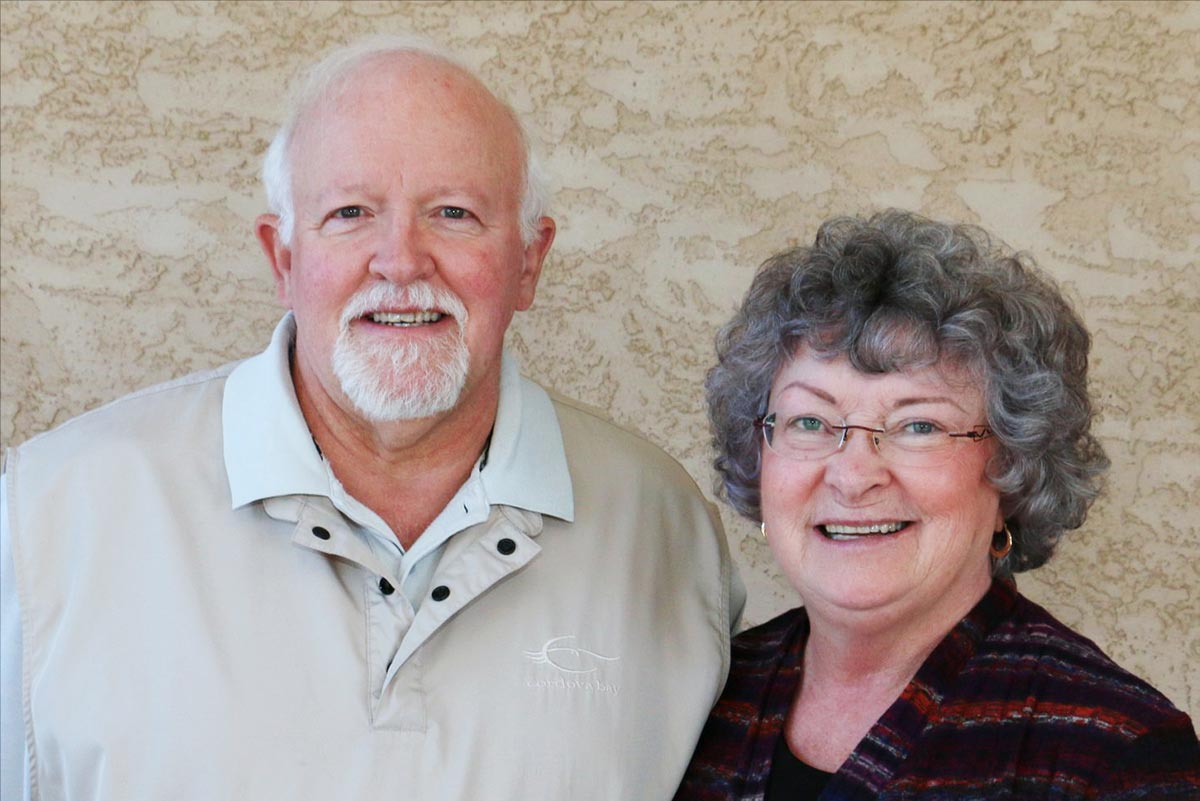 With over thirty years of ordained ministry, Ron Corcoran currently serves in the Anglican Network in Canada as Archdeacon Emeritus. He is the author of three books and lives in Sidney, British Columbia with his beloved wife, Deirdre.

How did Wounded Healers get started?

Ron Corcoran:  When I stepped down from full time ministry as a Parish Priest in 2015, I knew in my soul that there was one more task in ministry that God was calling me to do. I confess I felt a little bit like Abraham. “By Faith, Abraham, when called to go to a place he would later receive as his inheritance, obeyed and went even though he did not know where he was going.” (Heb 11:8)

At the time I left full time pastoral ministry I was writing my life story even though I was not sure that it would ever be published. But with lots of counsel from those who love and support us, my wife and I felt convicted to publish. The book, Deliver Us From Evil, is now a reality. The subtitle of the book is: “The Remarkable True Story of a Child’s Abuse, Spiritual Deception and Ultimate Redemption.” One secular reviewer wrote: “His memoir is not a woeful lament but a celebration of redemption, composed thoughtfully and showing a profound sense of gratitude. The author’s viewpoint is decidedly religious, but he never proselytizes, and as a result, this book should appeal even to those readers who don’t share his deep religious commitments. It is a story about forgiveness, repentance, reconciliation, suffering, healing and redemption, how God can take broken, sin-filled people and transform them into Wounded Healers for His Glory and Praise.”

The term “Wounded Healers,” coined by the psychologist Carl Jung, reflects the view that those who have been wounded make the best healers. I think of the Catholic Priest, Henri Nouwen, who wrote a book entitled ‘The Wounded Healer.’ He himself suffered greatly and this book really epitomized for me what it means to be a “Wounded Healer.” I have found that those who have suffered are able to weep with those who weep, because they understand what it means to hurt and to come alongside another human being in their time of grief and sorrow. “Wounded Healers” are not necessarily ‘counsellors’, but they are ‘listeners’ and ‘empathizers’ who can stand with and pray with those who are hurting. That is what this new ministry will be built on. It will be an opportunity for people to tell their stories, receive prayer, accept forgiveness, experience reconciliation, healing and hope for their future.

How does Ron Corcoran’s personal story connect to Wounded Healers?

Ron Corcoran:  I experienced an extremely dysfunctional childhood which I document in my book Deliver Us from Evil. But even more, I believe that God has equipped me and has spent many years investing in me in preparation for this ministry. When I look back on my early life, I think of the story of Joseph and I can say with him: “What others intended for harm, God intended for good.” (Gen 50:20) Some of what will be discussed and shared at these conferences will come from the book Deliver Us from Evil, but the conferences will have a very solid biblical foundation. Two founding Scriptures for this ministry are from Isaiah 52:12 to Isaiah 53:12 and Isaiah 61:1-11.

How do you help people process isolation, guilt feelings and shame?

Ron Corcoran:  I cannot tell you the number of letters, emails and texts that I have received from people who have already been helped by Deliver Us from Evil. There are so many people who have stored up the wounds that others or they themselves have inflicted upon them. They want someone to relate to them and to understand the pain that they have experienced. By the grace of God I am able to do so. Although our encounters may not be exactly alike they are similar enough that by His grace genuine reconciliation, forgiveness, repentance and healing can take place. This is what Wounded Healers Ministry is about.

Recovery is a long process. How will you “be there” for the whole process?

Ron Corcoran:  Healing is very much like ‘peeling’ an onion. As we go through the healing process, God begins His transformation work to get to the very core or the ‘real self’ in each one of us. He peels off the wounds, the sins, the unforgiveness, the bitterness, anger and rage, and He replaces those sins with the tender loving fruit of the Holy Spirit – love, joy, peace, patience, long-suffering, kindness and gentleness. I would like to believe that Wounded Healers Ministry could be part of the process in any person’s life – it will not be the whole process, but part of that process. We also will have counsellor resources available for those who need further work. All we are doing in this ministry is searching for what the Father is doing in each person’s life and being a vessel for healing for that person. It is all done through Him and for His glory, honour and praise.

What is the make-up of your team?

Ron Corcoran:  Currently, we have about 18 members on the Wounded Healers Ministry team. Some will be available for administrative tasks, some for intercession, and some for praying and others for the laying on of hands. One of the things that is really important to me about this ministry is that I will be able to work closely with my wife Deirdre. For many years Deirdre has been the one who has quietly supported me in the background with her intercessions, counsel and wisdom. Now we have the opportunity to stand together in this new work and I am so looking forward to doing this with her. She will be travelling with me on this adventure.

Also, in every parish we visit, we host a mid-week training and equipping evening for those involved in Prayer Ministry in the Parish. Those who have been trained will be commissioned then become members of our team and they will have the opportunity to have a ‘hands-on’ experience during the conference. After our departure from the Parish these Prayer Ministers will be available for follow up with any participants who need further ministry with Prayer Ministers.

Who is on your Board?

The Wounded Healers Board consists of the following members:

How are you connected to the Anglican Network in Canada?

Although Wounded Healers began in the Anglican Network, it will not be restricted to Network churches. I want to make it available to as many churches, community centres or schools as possible. The Staff and Board at Church of the Nazarene in Victoria (who have been extremely supportive of this work) have also commissioned us for this ministry.

Wounded Healers Ministries has the full support of the Anglican Network bishops as we move into the future. When Bishop Charlie Masters commissioned Deirdre and me for this new work at the 2016 Synod, he said:

“I highly commend to you Archdeacon Ron Corcoran’s most recent book, Deliver Us From Evil. You will find it is a powerful testament to the glorious grace of our Lord. I hope you get a copy and read it. I thank God that Archdeacon Ron had the courage to write this story of redemption and new life in Jesus. I believe it has already been a catalyst for many to receive the Healing they need in Jesus. I anticipate there will be many ANiC congregations, and others, who will want to invite Archdeacon Ron and a small team with him, who are calling themselves WOUNDED HEALERS, to minister to individual congregations or groups of congregations, drawing on the experience of healing and redemption Archdeacon Ron writes of so wonderfully in this book.”

Bishop Trevor Walters who wrote the first endorsement for the book said:

“It is compelling reading… It is miraculous that someone could come through so much adversity and yet be able to have had a successful ministry… I could not put the book down.” It is my intention to offer this ministry to Anglican Network in Canada parishes across the country as well as any other Christian groups that would benefit from a week long healing conference. At present the finances for this ministry are being managed through the Anglican Network In Canada offices and we are very grateful for their support as this ministry begins.”

Is Wounded Healers a Registered Charity?

What can be done to support Wounded Healers Ministries?

Ron Corcoran:  The primary requirement of any Christ-centred ministry is prayer. It is my intention each time we do a conference or workshop to spend at least three or four days closeted in prayer and study. Those who are willing to support us in intercession are always welcome to the team. This work will not be effective unless it is soaked in prayer and humility.

Second, I am hoping that Clergy and others who have read the book will encourage people to register for the conference or workshop and to come expecting to receive healing and to have their lives changed. That is what a Jesus-focused ministry does.

Third, good ministry costs good money. I am hoping that as people see the ministry unfold, they will be willing to give us a one-time gift or provide us with a monthly contribution. All monies received will be receipted for income tax purposes to donors.

Wounded Healers Ministries has been commissioned by ANiC (Anglican Network in Canada), and the ​Church of the Nazarene in Victoria, British Columbia.